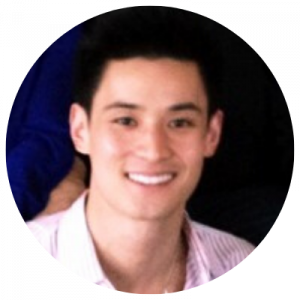 Ray Wu is the CEO and Co-Founder for Keyto. Prior to founding Keyto, Ray was the founder of Weilos, a social network for health and weight loss that was acquired by Weight Watchers in 2015. Weilos was renamed WW Connect which powers social networking in the Weight Watchers app. It serves as the digital alternative to in-person meetings to inspire millions of people around the world today.

Before Weilos, Ray graduated with honors from the MD/MBA program at Cornell, and was a consultant at McKinsey & Company where he focused on healthcare.