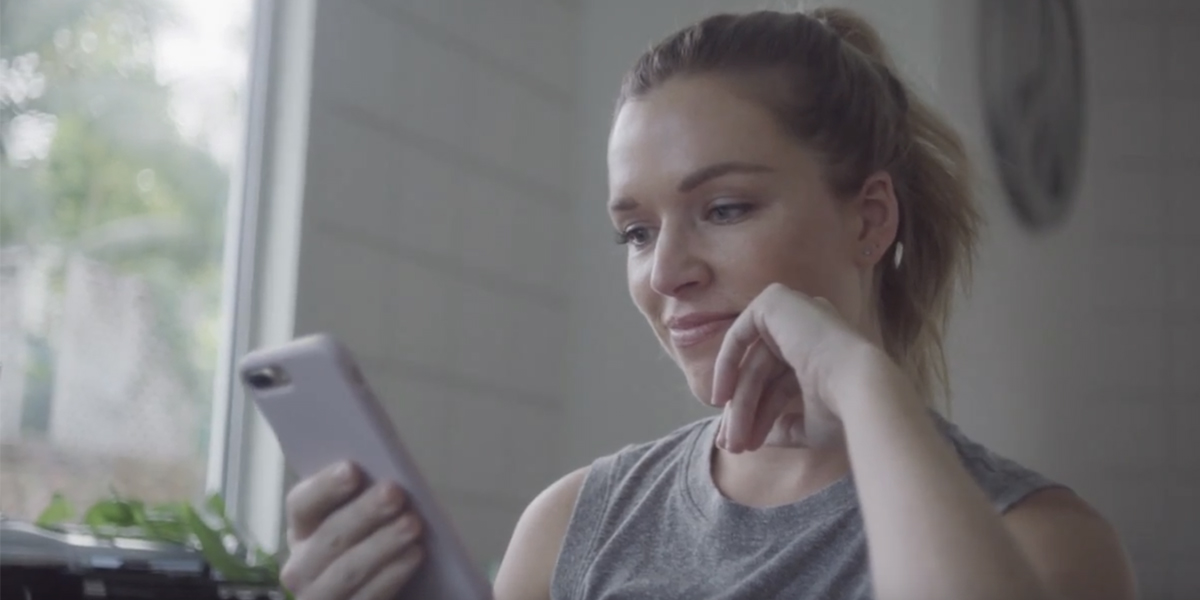 In the previous posts, we’ve outlined how our Mediterranean-style ketogenic program was designed, and subsequently shown superior to the Weight Watchers’ (WW) program in a randomized controlled trial (RCT). In this article, we’ll discuss the implications of this result.

The first implication is that we showed you can get the metabolic benefits of a ketogenic diet without an adverse effect on LDL cholesterol. This is important because while keto has surged in popularity on google searches and online groups, it has yet to be adopted by major health organizations. We believe that a Mediterranean-based ketogenic diet gives the best of all worlds. It can safely be recommended as a very effective option for anyone that wants to lose weight and improve metabolic health.

Our study results were credible because the WW group achieved a similar result to what they showed in many other studies. This was roughly 3% weight loss after 12 and 24 weeks. The Keyto group had 2x more weight loss at 12 weeks and 3x more at 24 weeks.

After analyzing our results, the first question that experts ask is “How did you do it?”

The biggest differentiator between Keyto and other programs is the Keyto breath sensor. It is unique in that it gives users fast feedback on their food choices. We believe this is critical, especially in the beginning phase of the program. When a user is still learning the basics, the device acts like “training wheels,” which gives the user confidence they are eating the right foods.

The device is also motivating as it hits chords intrinsic to human psychology. When first starting, users are not in ketosis and thus have a low “Keyto level.” After reducing carbs, their Keyto levels increase. At this point, they do not want to let the level decrease again. This is known as loss aversion, and is a more powerful motivator than gain seeking.

When users have high Keyto levels, it means they are in ketosis. It has been published that being in ketosis results in a reduced sensation of hunger. We believe this is a major key for why our program works.

An additional finding was that there was no difference in calorie intake between the two groups (as determined by food recall surveys), yet the Keyto group lost over 2x more weight in 12 weeks. This is a fascinating finding that we will discuss more in later posts.

The important implication is that users can lose weight without feeling hungry!

COVID-19 was a difficult time for many reasons. We empathize with everyone whose family or personal health was affected. One of the learnings from COVID was the importance of metabolic health on the immune system. It is reported that 80% of severe cases of COVID occurred in people with obesity or diabetes.

In addition, reports suggested that the average weight gain during COVID was 29 lbs in the United States. This is on the backdrop of 74% of the US population already being overweight or obese (CDC).

When starting Keyto in 2018, we already thought that obesity and poor metabolic health was the biggest problem in the world. Today, as COVID is winding down, it seems even more true.

Our hope is that the results of our RCT will result in health organizations, doctors, and end users realizing the benefits of a Mediterranean-based keto lifestyle. Also, that technology can help users learn and adhere to this type of program.

Obesity and poor metabolic health are two of the most pressing issues that the world needs to solve. We at Keyto are excited to focus on our mission to help millions of people improve their health.

For us, the most important findings from the RCT may be the insights we gained on how to improve our program further. We’ll discuss these learnings in the next post! 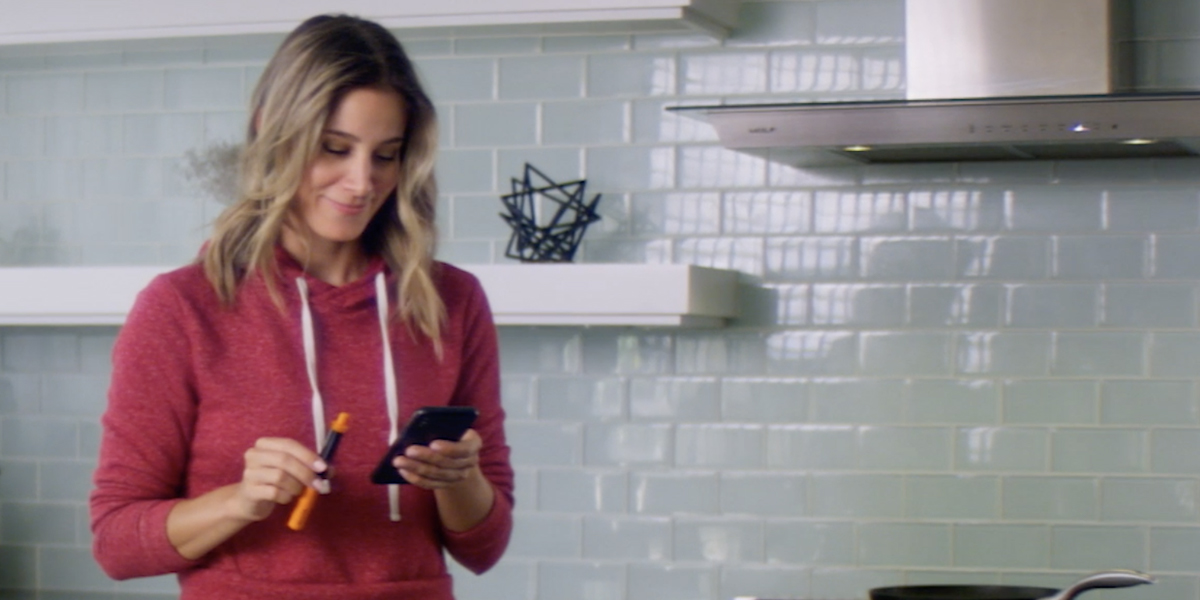 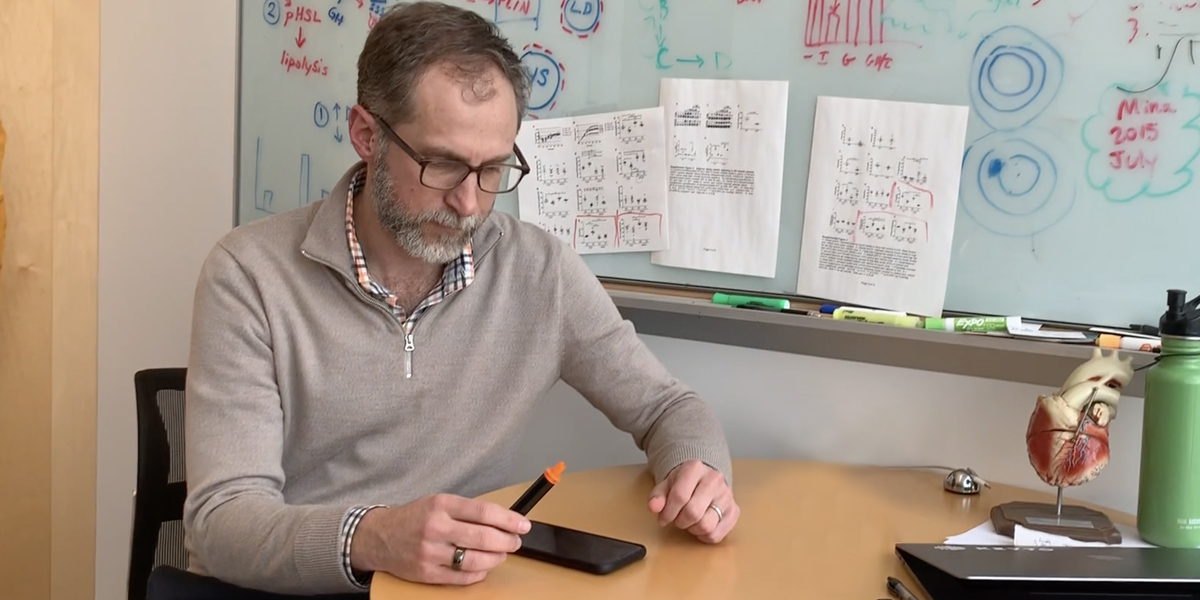 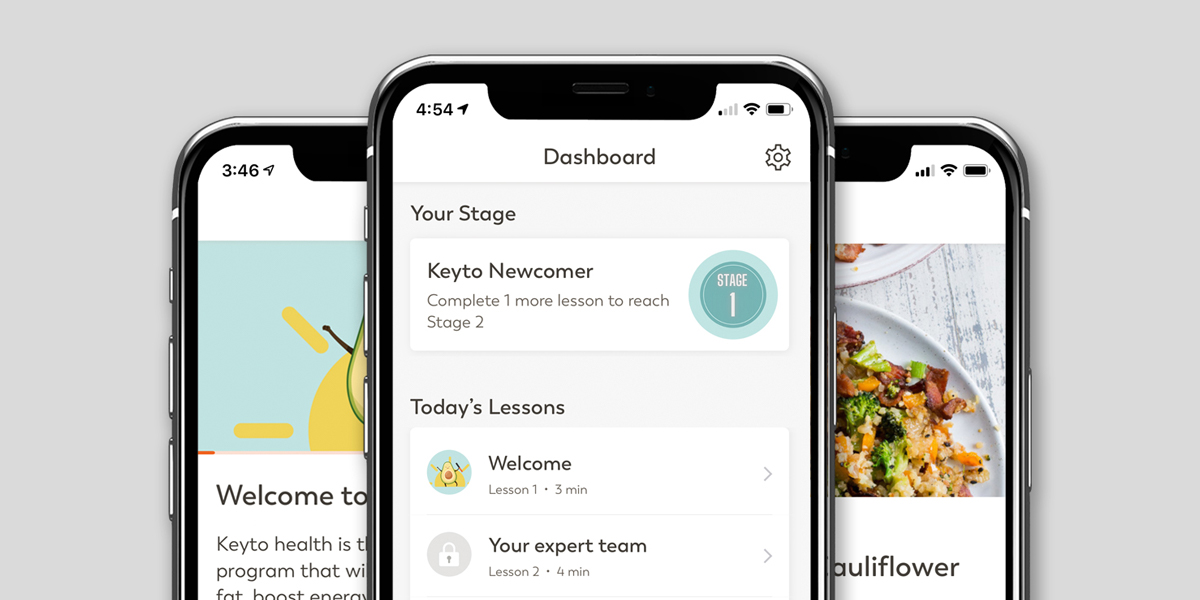 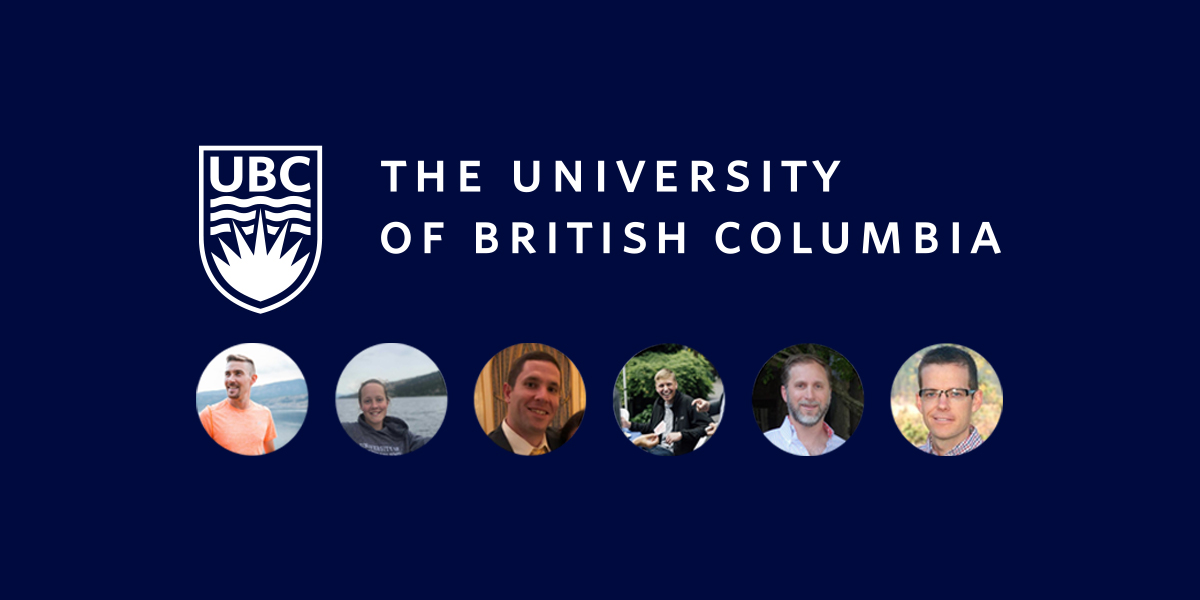